The staff at Filmic Magazine is proud to present its fifth annual Top 10 list! Filmic contributors were asked to vote on their favorite movies of the year and discuss the merits. These are the results. 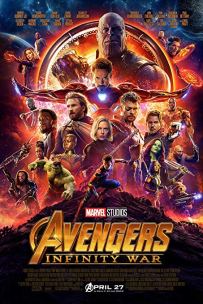 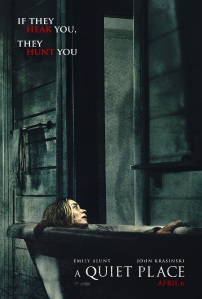 First Reformed (2018) is intense. It addresses religion, alcoholism, mental health, corporate greed, and apocalypse in boxy Academy ratio. It traps you, smothering any chance of freedom from its grasp. There’s no escaping it. So one can assume it, as Paul Schrader’s latest, is bold. The fan and scholar of “transcendental style” in cinema, Schrader never thought he’d make a “spiritual” film, but the story came out. Thank God. Ethan Hawke, the ever-boyish Steward of Linklater who seemed stuck a patchy, greasy teenager in a costume even as a suburban dad in Boyhood (2014), soars, ironically all while locked up in a Calvinist church. In assuming the character of Reverend Toller, he becomes a man ripped in half, consumed by questions of the divine, addressing them in manners esoteric but coming to handle them in confrontations concrete. Realizing he’s living in the end times after becoming involved with an environmental extremist, a slow-burning crisis develops in him, all against the backdrop of divorce and a longing for his late son, who perished in Iraq. He sweats as Cedric the Entertainer’s “Christian” minister and operator-in-chief of the local megachurch probes the question: what if this is the way God always intended it? Toller responds by insisting that someone has to do something. It’s a film about doing. If there’s something Christ would not have done, Toller finds, it’s sit around, hoarding money, worrying about reputation. He would have acted. He would have done something. A simple story packed with big questions, First Reformed, as all of Schrader’s work, is made for the screen and is certainly the most intriguing film of the year. – Jake Triola

One of the more divisive films of 2018, writer/director Alex Garland’s psychedelic sci-fi epic bodes a small, but passionate fan base (myself included) amongst disapproval from the studio that infamously sold the international rights to Netflix. Garland’s ability to stage heart-stopping and unforgettable scenes (particularly the bear scene) set alongside incredible production design and performances from the majority female cast makes this film one of the best films of 2018. – Joshua Jensen

You’d think that once a franchise has hit its sixth installment, studio executives would start scraping the bottom of the story barrel by resurrecting long dead characters or setting the climax in outer space. But Mission: Impossible, like the buttery smooth voice of Ving Rhames, only gets better with age. Returning writer/director Christopher McQuarrie and certified movie madman Tom Cruise have crafted a modern action epic that understands what real, meticulously choreographed in-camera stunts can do to an audience on a visceral, gut level. Whether it be a jaw-dropping one-shot HALO jump sequence, a brutal bathroom brawl, a helmet-less motorcycle chase, or a dueling helicopter pirouette, you can feel the blood, sweat, and broken ankles of A-list movie stars in every frame. Just as committed to the cause are Cruise’s co-stars, most notably a mustachioed Henry Cavill as human hammer August Walker, who’s able to trade blows with Ethan Hunt punch for punch and whose upper lip single-handedly crippled the Justice League film. Mission: Impossible—Fallout is a remarkable piece of entertainment. Its runtime might be a tad too long and a little thick on plot, but it boasts truly breathtaking action set pieces, some fun twists, and puts you on the edge of your seat by surgically upping the stakes at every turn. And it’s totally worth the mustache. – PJ Yerman

Suspiria, like it sounds, is a surprise to all who watch. This postmodern film features an aspiring young dancer who takes part in witch-like actions unbeknownst to her. The staggering events that occur throughout the film have the audience shocked just as much as the characters. With the film’s episodic structure, use of color, and flawless screenwriting the film excels on multiple levels making it one of the best films of the year! – Erin Pedersen

A film by the YouTube generation made for the YouTube generation. So often you see films where younger characters don’t actually sound like their own age, which is what makes this film’s sheer naturalism so refreshing. Writer-director Bo Burnham delivers with this downright commendable film debut, featuring a truly delightful lead performance by Elsie Fisher. It’s cinema like this that proves why it’s so essential to have new blood within the entertainment industry. – Tyler Jennes

For teenager Miles Morales, there’s only ever been one Spider-Man in charge of protecting New York City. That is, only one until now. When Miles wakes up and can suddenly stick to walls, his whole life is thrown into chaos. Pitted against local villain Wilson “Kingpin” Fisk, Miles discovers the existence of alternate realities parallel to his, each with their own Spider-Man counterpart. It’s up to him and his new Spider-friends to figure out how to save all of their realities, including his own. – Brendan McMahan 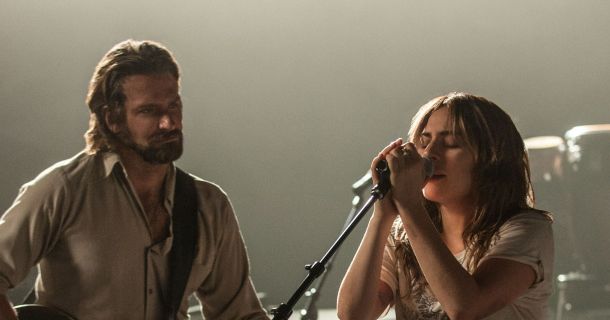 A Star is Born is the tale of an alcoholic “has been” discovering a young ingenue and falling in love as her star eclipses his. It’s a story that is so timeless that it has been remade four times but can still feel fresh and new. Bradley Cooper hits it out of the park on his first try behind the camera. He crafts a film that is beautifully shot and edited that elevates it from just another love story to something dazzling and stunning. Cooper not only succeeds behind the camera but he gives an incredible performance in front of the camera as Jackson. Cooper may have proven himself a great director with this film, but Lady Gaga has proven she is a capable actress surprising the 99 people in every room that didn’t believe in her. Every time she opens her mouth to sing chills came over me. A Star is Born has a beautiful romance, great original music (the butt song was supposed to be awful, but ended up being the most catchy song from the movie), great performances, and a gut-wrenchingly tragic ending that hits you straight in the heart. – Stephen Shea

Hereditary feels like the movie we’ve been waiting for. Indie distributor A24 has made smart, unconventional horror, often by first-time directors, a staple of their prestigious lineup since their creation, and with Hereditary, this formula finally results in an unquestionable masterpiece. Toni Collette and Alex Wolff carry the movie with incredible performances as mother and son, dual protagonists trapped in a web of family drama, tragedy, illness, and the supernatural, all wound around a genuine emotional core as devastating and authentic as it is terrifying. First-time director Ari Aster shows a brilliant mastery of tone by pulling off the seemingly impossible feat of turning a deeply felt emotional drama into a wild supernatural freakout in a way that builds perfectly naturally and never loses gravity. It’s a perfect update of supernatural horror classics like Rosemary’s Baby and Don’t Look Now (movies whose DNA is clearly visible in Hereditary) while rivaling them in atmosphere and terror, giving it an obvious and well-deserved spot in the horror canon. – Alex Bird

One of the surprise standouts of the the year was Yorgos Lanthimos’ period-piece The Favorite, a film about Olivia Colman, Rachel Weisz, and Emma Stone hooking up, petting rabbits, and throwing books at each other as they vie for power in 18th century England. The acting is great all around, especially from the three leading ladies. But one of the most inventive elements of the film is the cinematography, utilizing little-used techniques like fisheye to add to the weird, semi-absurdist feel. The script is strong as well, with cutting dialogue and a tone that manages to be very funny while still injecting emotion. Still, any praises I give this film won’t wholly do it justice, so I suggest going out to the theatre and experiencing this wonderful, Oscar-nominated freak show for yourself. – Stephanie Aris 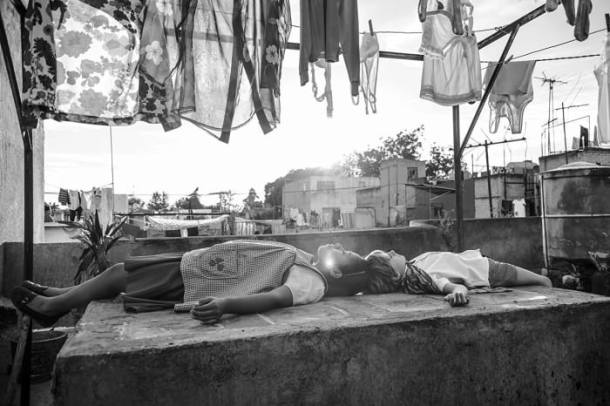 In Mexico City, in the year 1970, Cleo, a young maid to a wealthy family, has unwillingly become pregnant, prompting her boyfriend to leave her. In this difficult time leading up to her delivery, she and the family become ever more connected, experiencing love, fun, pain, and many more emotions and themes that can be found in Roma. It’s an intimate story full of great performances, but where the film truly shines is in its presentation. Alfonso Cuarón is revered for his artistry as a filmmaker, and Roma boasts some of his finest work to date. A true masterpiece. – Martin Soll