by Jacob Sullivan
From the December 2015 Issue 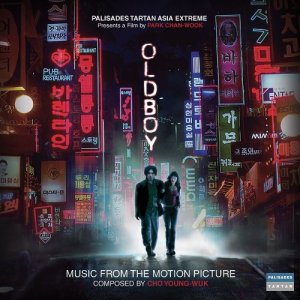 Essential to the film’s artistic success, Jo Yeong-wook’s score elevates the violent revenge of 2003’s Oldboy into a beautifully emotional tale of loss and tragedy. The orchestral compositions compliment the dramatic scenes and simultaneously contrasting with the violent ones (giving the carnage a waltz-like quality, while also uncovering the emotional reasoning behind said violence). The tragedy of each character is also exposed through the music—most notably in the case of the villain, whose theme, “Cries and Whispers” reveals his humanity. The classical score gives Oldboy a timeless and poetic feel that allows it to supersede its violent subject matter.